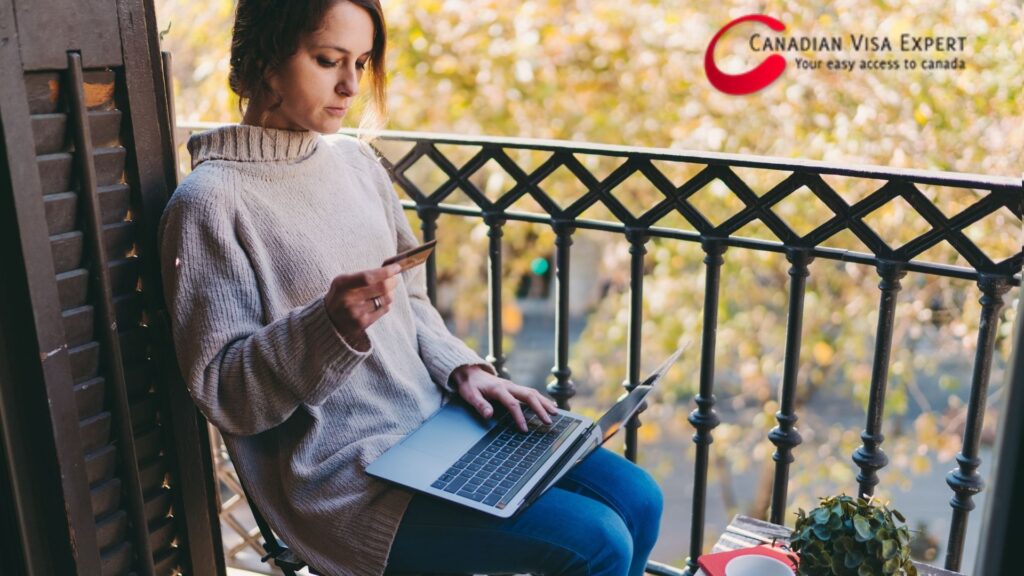 As the global pandemic caused havoc on Canada’s economy, the government quickly implemented household and business income and credit support programs. According to a chief economist at the National Bank of Canada in Montreal, these swift actions caused the average disposable income of Canadians to increase by 12 percent during the pandemic. These steps were […]

Covid-19 has hit all the countries in the world, even the strongest and richest among them. In Canada, too, unemployment rates doubled as soon as the virus began to spread and the “stay-at-home” policies had begun. According to a Labour Force Survey, it can be seen that Canada is starting to recover from the Covid-19 […] 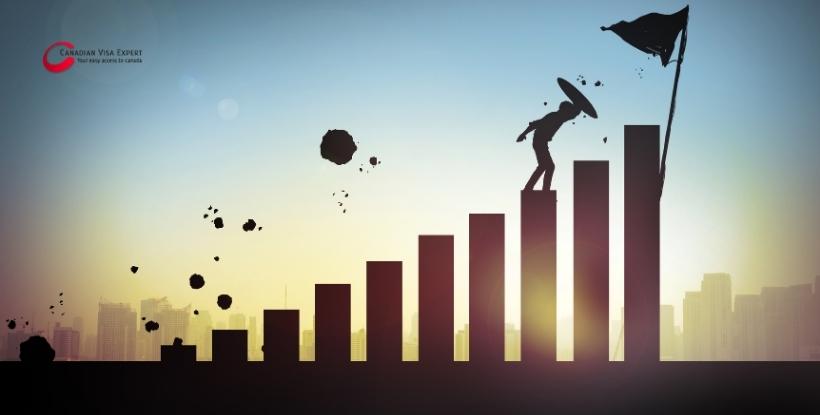 Optimism is high about a sharp economic recovery in Canada once the global pandemic is over According to the Economic Club of Canada, an unprecedented increase in household wealth last year is a key catalyst for significant growth in 2021. Large income support payments, stock market gains, and an upsurge in home prices helped Canadians […]

The lockdowns that occurred during March and April in Canada, due to the coronavirus, caused a major rise in unemployment and hurt the economy. But now, the Canadian economy is Recuperating, and the future seems bright. Contact Canadian Visa Expert for help applying for the required visa to live and work in Canada. Their team […]

Canada understands how important immigration is for the country It boosts the population and fuels the country’s economy. Even with the COVID-19 pandemic causing gatherings to come to a halt, Canada Day continued in a new way this year. For Chris Kidd, who has been patiently waiting for seven years to receive his Canadian citizenship, […]

Canadian Man Was Self-Isolating in Forest Before Pandemic 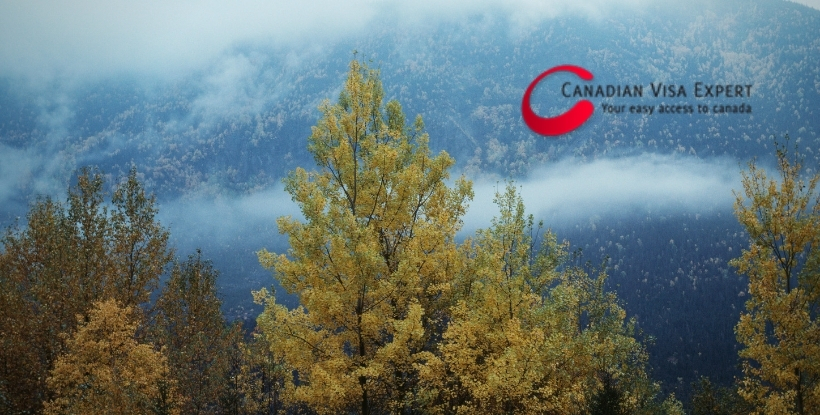 Before the COVID-19 pandemic was even thought of, Adam Shoalts was self-isolating in Norfolk County, Ontario, where over 25 percent of the land is covered in trees When asked for tips about self-isolation, Shoalts laughed. He admitted he doesn’t overthink or reflect on being alone. He takes each day as it comes and focuses on […]