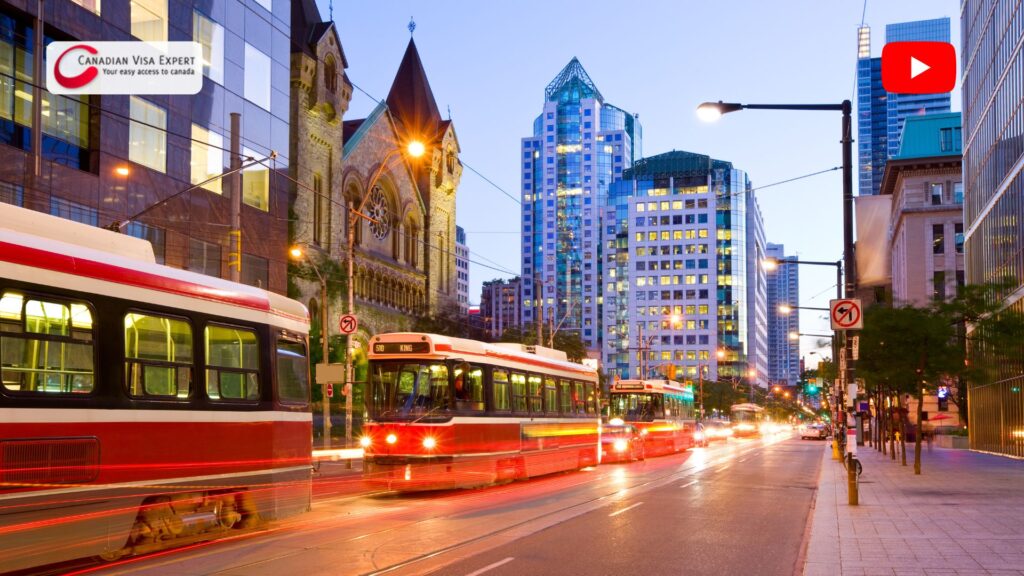 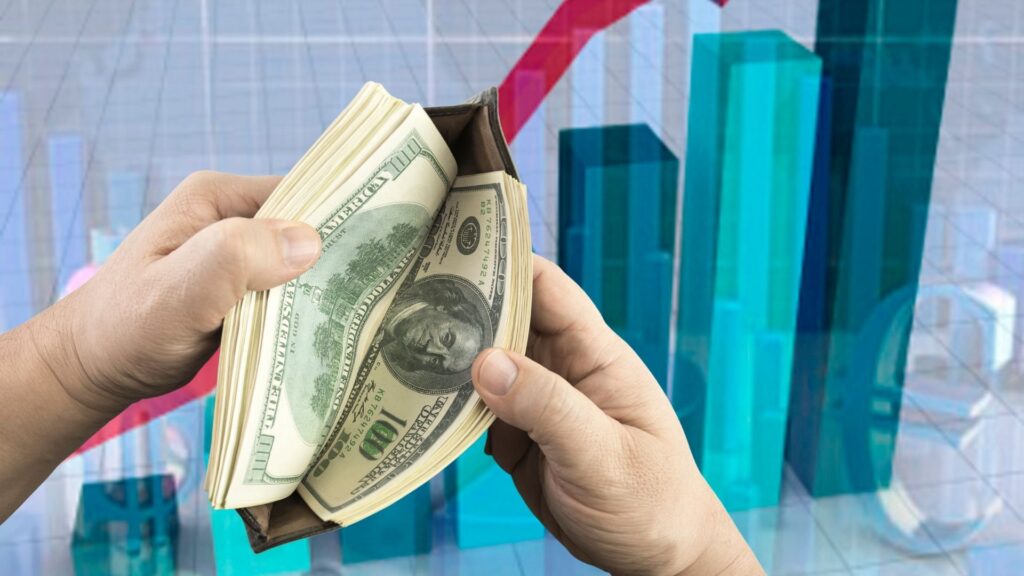 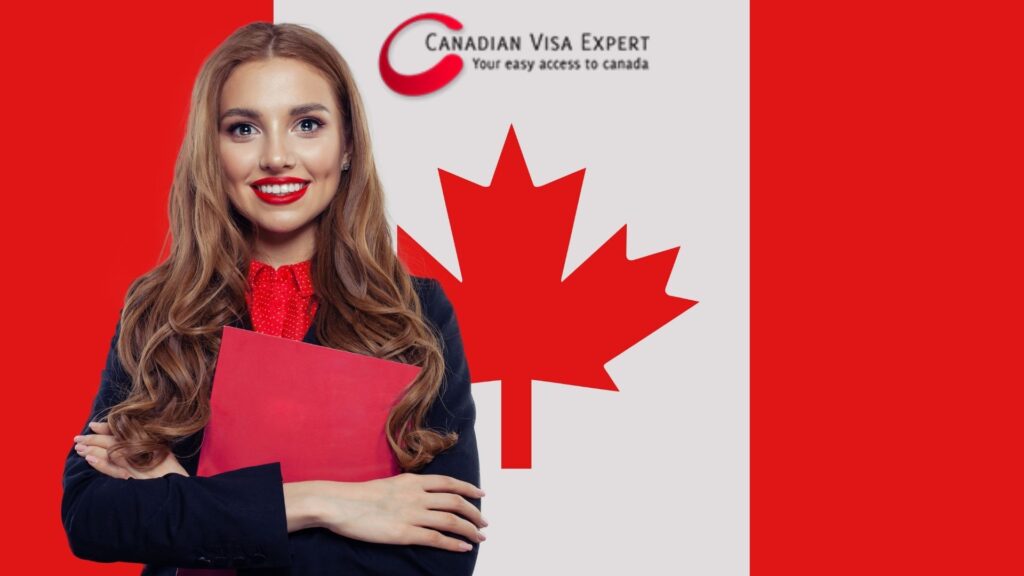 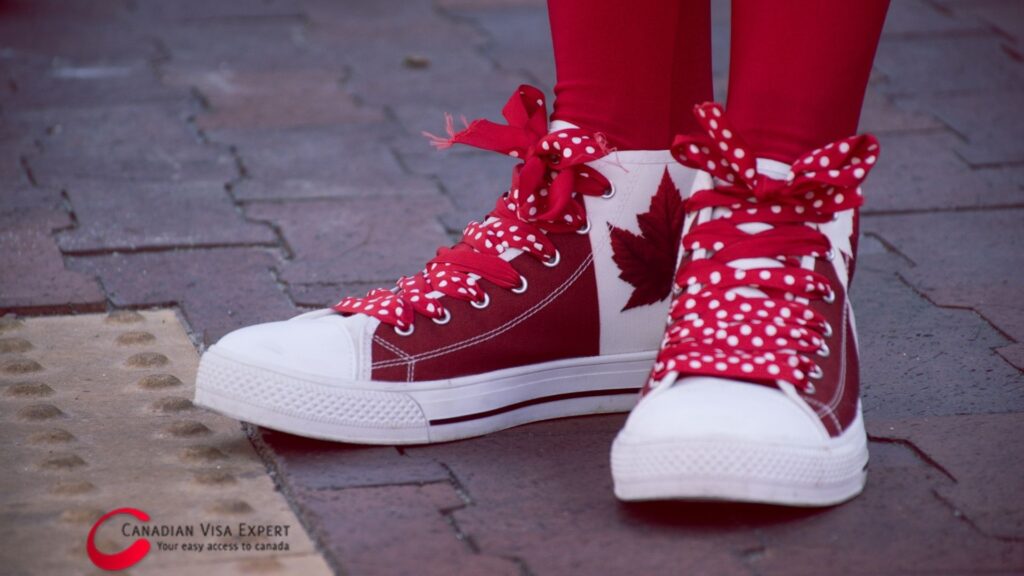 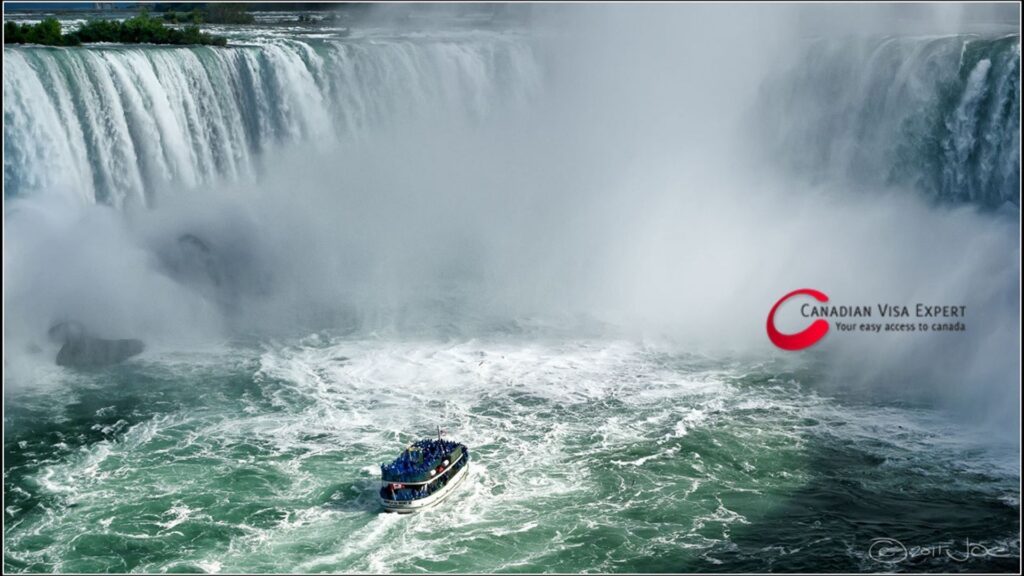 Canada understands the United States has had the upper hand in luring biotech professionals to their country. But Canadian companies and the government are pressing every button they can to chip away at the long-held advantages Americans have held. Companies in Canada are trying to reach scale. The tech ecosystem is full of skilled workers, […]