Amazon to Create 3,000 Tech Jobs in Canada at Vancouver Hub 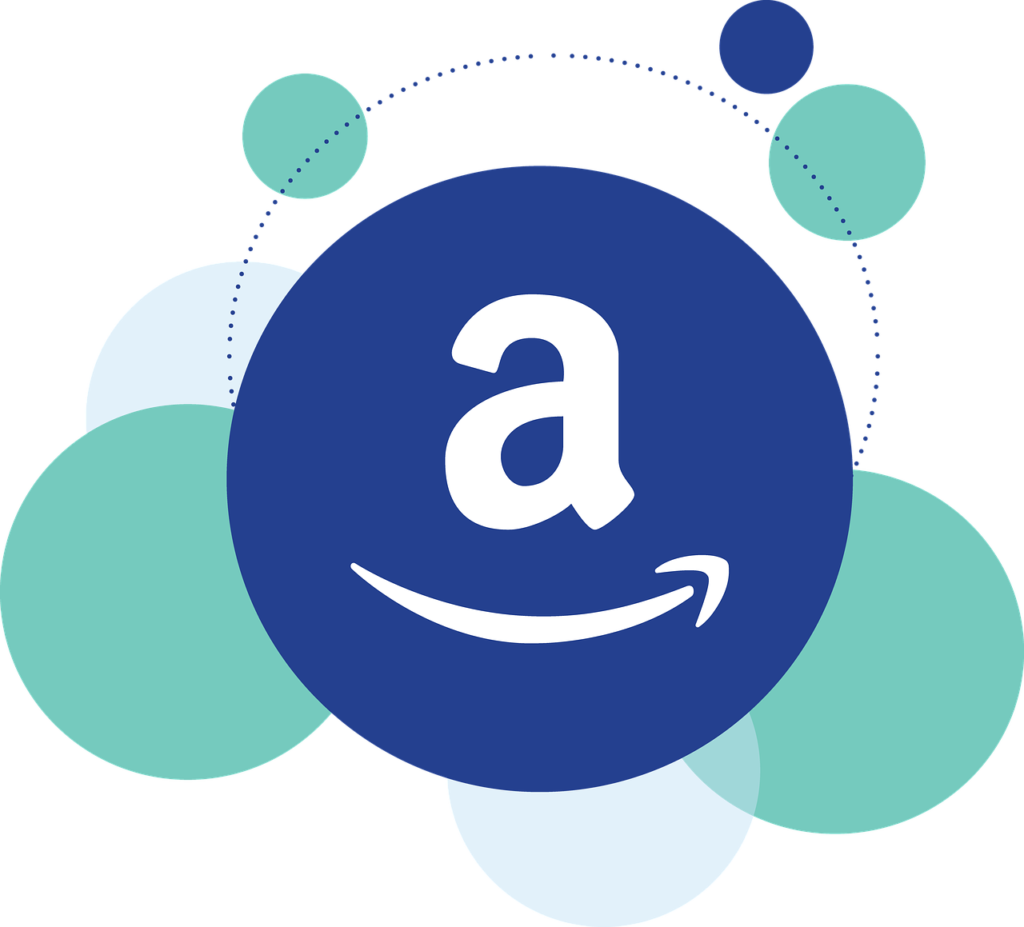 The new positions in Vancouver tech hub will be concentrated on cloud computing, machine learning, and e-commerce technology.

Toronto Attracts Tech Workers from Around the Globe 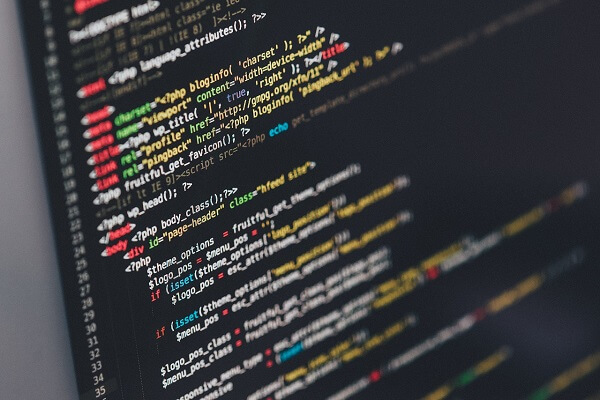 In a recent study of 55 tech firms with more than $1 million in revenue, 53% saw an increase in international applicants.