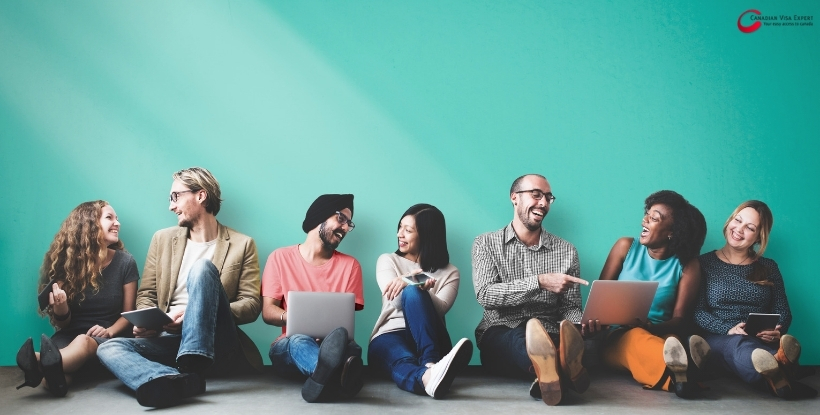 The year 2020 started with a worldwide pandemic causing the biggest economic slowdown since the Great Depression Millions of Canadian workers were suddenly without a job, shut in their homes for several months, and at risk for a deadly virus. In this national crisis, it would be assumed Canadians would become protective and more wary […]

As the world is talking about inequality, race, and injustice, the Canadian government is doing something about it Premier John Horgan of British Columbia announced the government has set aside $10 million to invest into a new Chinese Canadian Museum. The premier said they have been working with the community and realize how important this […]