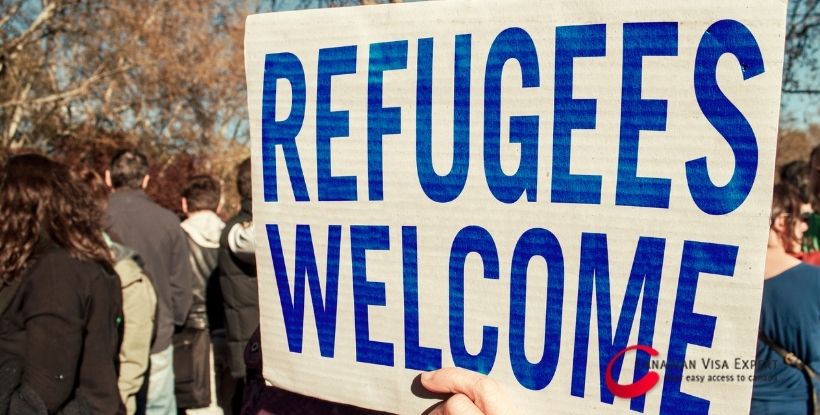 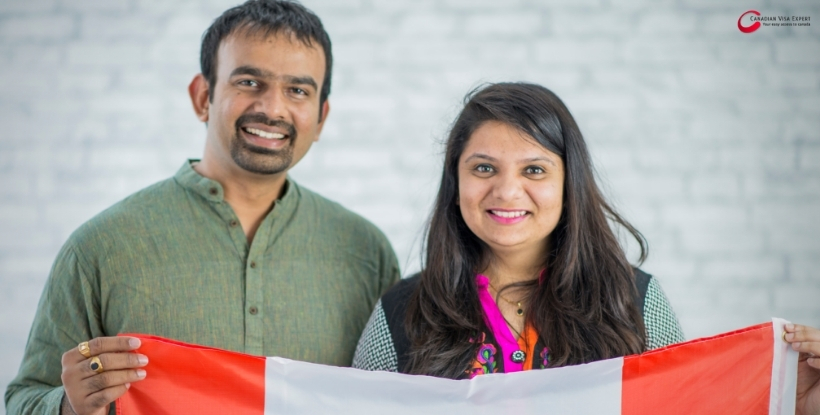 Canadians are becoming more accepting and open to refugees and immigrants, even with the uncertain times caused by the pandemic Over the past year, their views toward immigration have become more favorable than in the last forty years, according to a survey from the University of Ottawa. The poll showed 66 percent of Canadians reject […]