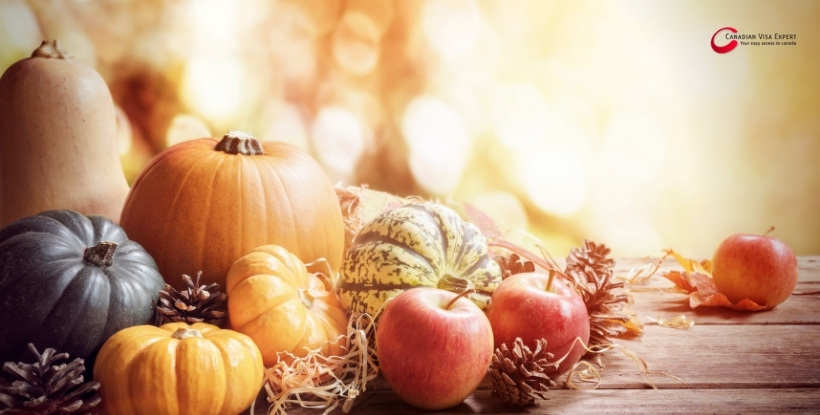 What Are the Differences Between Thanksgiving in Canada and the US?

The harvest season plays a part in the roots of Thanksgiving traditions. However, the holiday in current times is seen as a time for families and friends to gather for a big meal and be thankful for their blessings of the past year. Of course, football has always been a part of the holiday as well. But even with the many similarities, there are differences, too.

The beginning of the Christmas shopping season begins the day after Thanksgiving in the United States. There are more limited hours for stores in Canada, if they are open at all on the day before Thanksgiving or Thanksgiving Day.

You could be celebrating your many blessings with other immigrants in Canada. Contact Canadian Visa Expert for help applying for the correct visa to live and work in Canada. 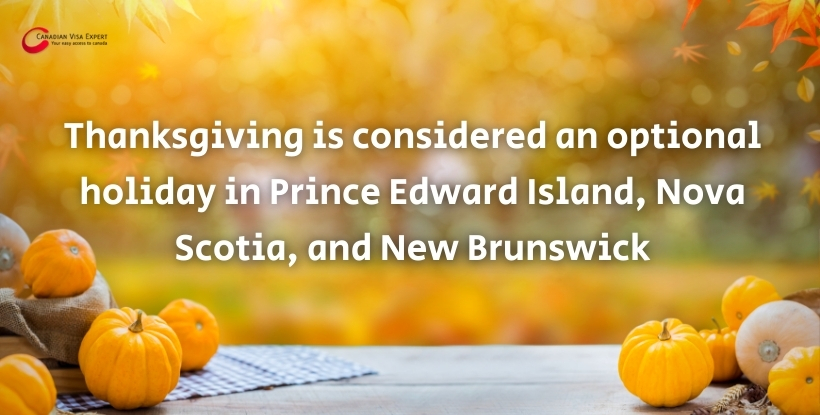 Thanksgiving is not as big of a deal in Canada as it is to its southern neighbor. It is considered an optional holiday in Prince Edward Island, Nova Scotia, and New Brunswick. In Quebec, which is predominantly Catholic, the holiday with Protestant roots is barely recognized.

Canadian Thanksgiving became a proper national tradition in 1859, when the clergy called for a day of thanks to God for the many blessings they received over the past year. Four years later, Abraham Lincoln made it a national holiday in the US. There won’t be any Pilgrim décor in Canadian homes, because their tradition traces back to the 16th century.

Contact Canadian Visa Expert for your visa options to immigrate to Canada. Immigrants are welcomed and celebrated in Canada. 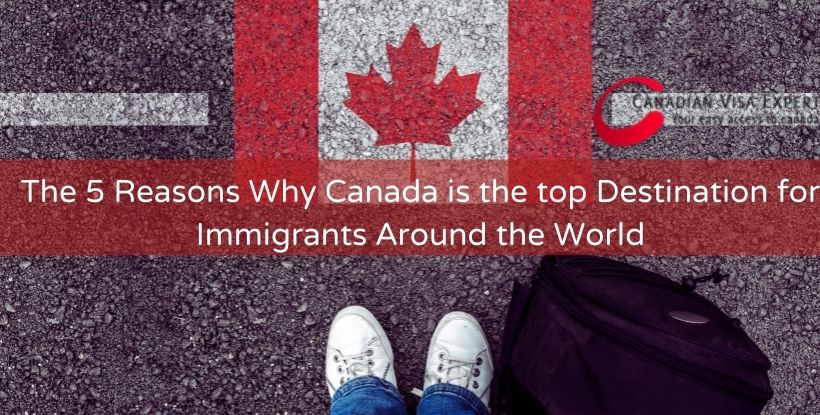