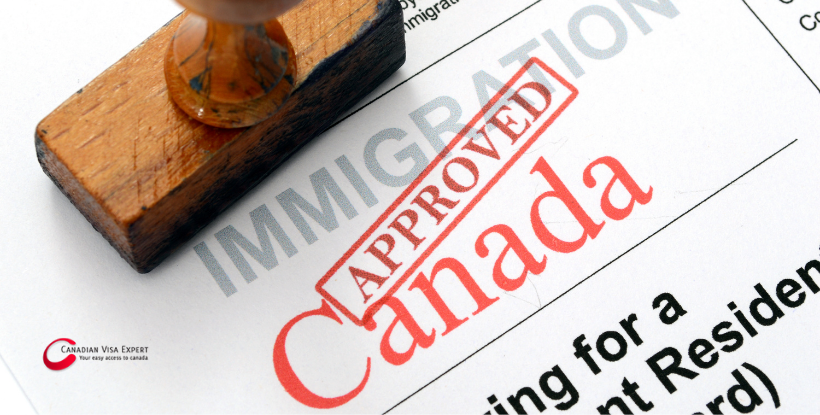 A study funded by the Bill and Melinda Gates Foundation focused on a likely decline in the world population as fertility rates decline Although the numbers are good news for climate change, shrinking populations can wreak havoc on global economies. The study reported Canada’s population peaking in 2078 with 45.2 million people and falling to […]