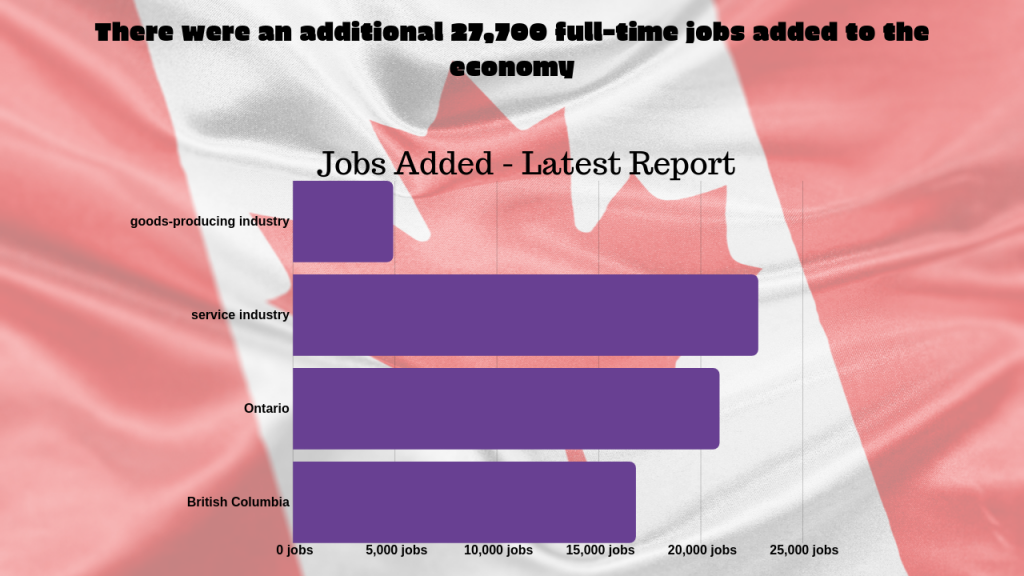 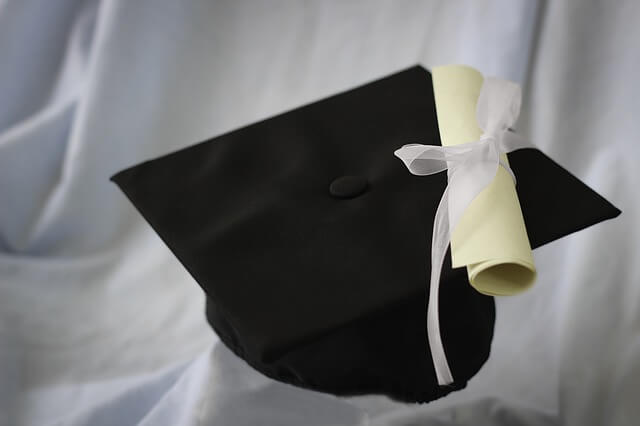 If you want to land a good-paying Canadian job, a university education is still the best way to increase your odds in achieving your goal