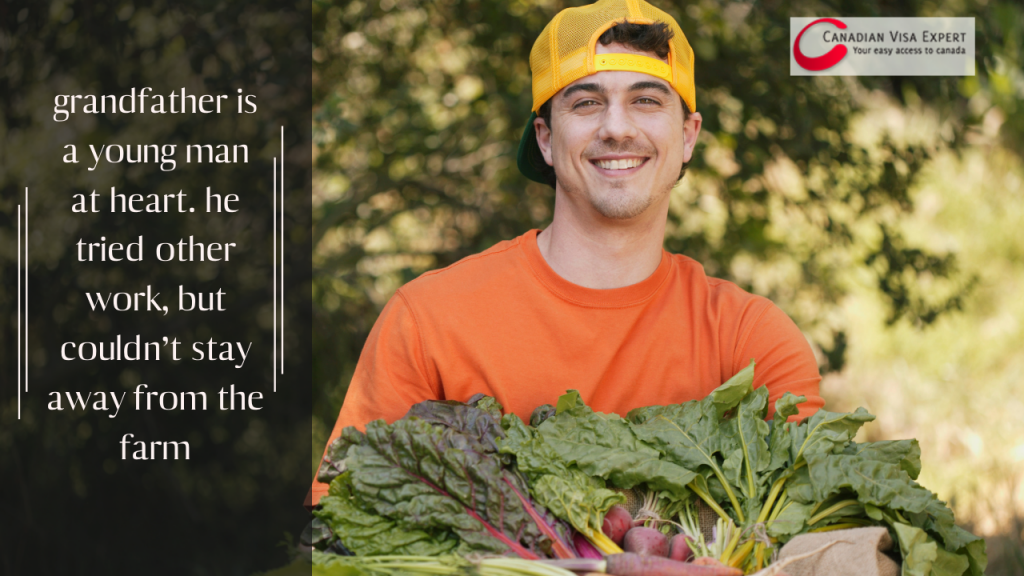 Some people are just born to do what they have always been doing. Roscoe Grant is one of those fortunate people. At the age of 97, he is still farming on his Alberta farm just south-east of Wetaskiwin. Once he considered retiring, but it was a short-lived span of time. His grandchildren reached an age […]