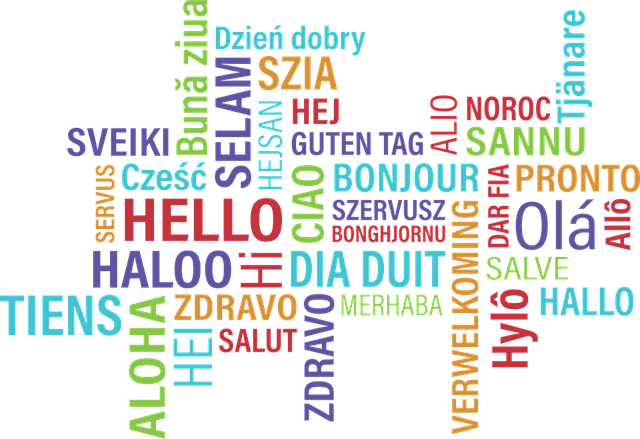 Montreal, according to the 2016 Census numbers, is Canada’s most trilingual city. Over 21 percent of residents in this diverse city can speak at least three different languages. Of those living in Toronto, only 11 percent have this ability and only ten percent of the residents of Vancouver. Almost 850,000 Montrealers speak at least three languages, and over 40 percent of immigrants in the city are trilingual. With the help of Canadian Visa Expert, you can be a part of this diverse country. It is a great place to live and work and raise your family.

According to Jack Jedwab, leader of the Association for Canadian Studies, it is Quebec’s language law and policies on immigration that encourage trilingualism. The city favors French-speaking immigrants, but most of them also speak English, along with their native tongue. “Quebec politicians are well aware that, globally speaking, if we want the best talent pool, if we want to attract people with economic skills in a very competitive talent market, they are going to attract a lot of people who are able to speak both English and French,” said Jedwab. The laws make diversity normal and welcomed in Quebec. If you are interested in relocating, this is a very welcoming place to consider. Canadian Visa Expert will assist you in the entire process of immigration. 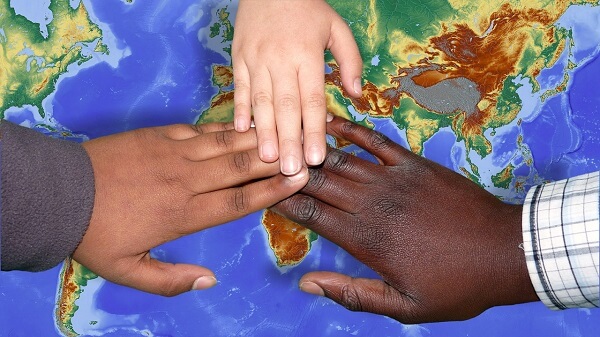 A funeral arranger in Montreal, Marta Schade, is fluent in French, German, English, and knows some Spanish. She isn’t shocked that Montreal is the nation’s most trilingual city. She lives around it and sees it daily. “The diversity is what makes our city what it is.”