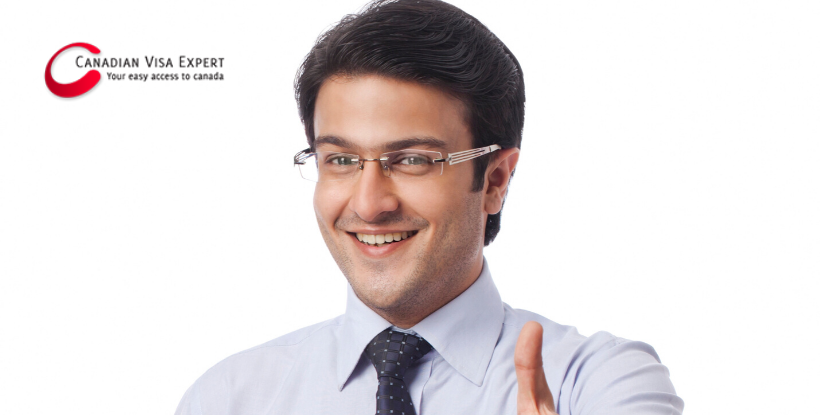 Indian Citizens Moving to Canada Grew by 105% in 3 Years

The United States has many more restrictive immigration policies in place under the Trump Administration and it has become more challenging to obtain a Green Card. These obstacles have fueled the number of Indians requesting permanent residence in Canada.

The number has more than doubled in the past four years. The current trends indicate that Indian engineers and scientists are increasingly likely to choose Canada as an alternative location to grow careers and raise their families.

The challenges of renewing and obtaining H-1B visas and having a reliable path to U.S. permanent residence are making Canada look much better to immigrants. The denial rate for H-1B requests is 12 percent under the current administration, which is four times higher than the 2015 denial rate.

Indian-born skilled workers may have to wait years before being granted permanent residence in the U.S. Canada is a wonderful place to further your career and raise your family. Contact Canadian Visa Expert for help with the immigration process. The assessment process will give you a clear picture of what visa options are available. 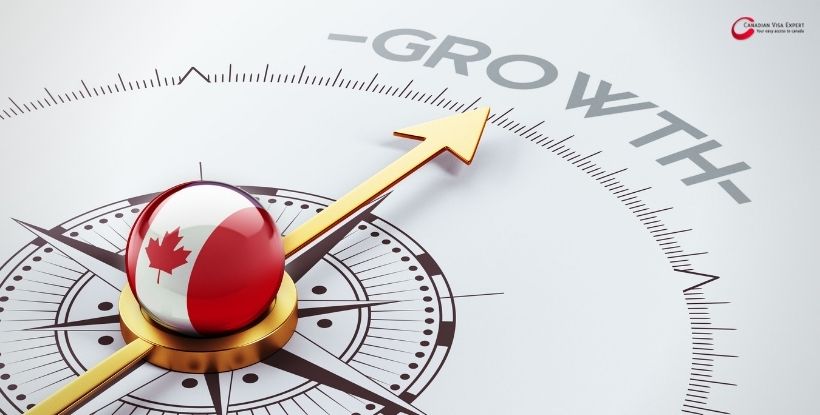 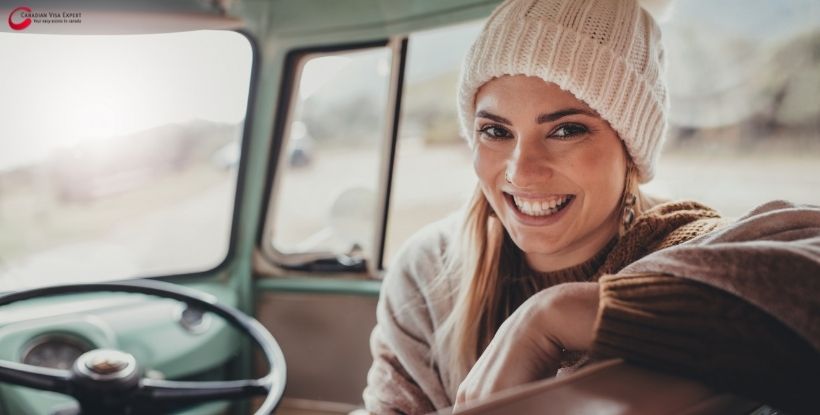 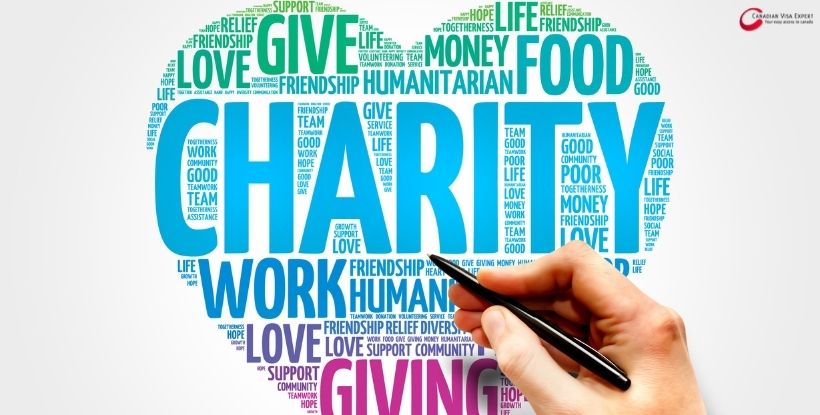 Canadians Donated $17 Billion in 2020 to Charities