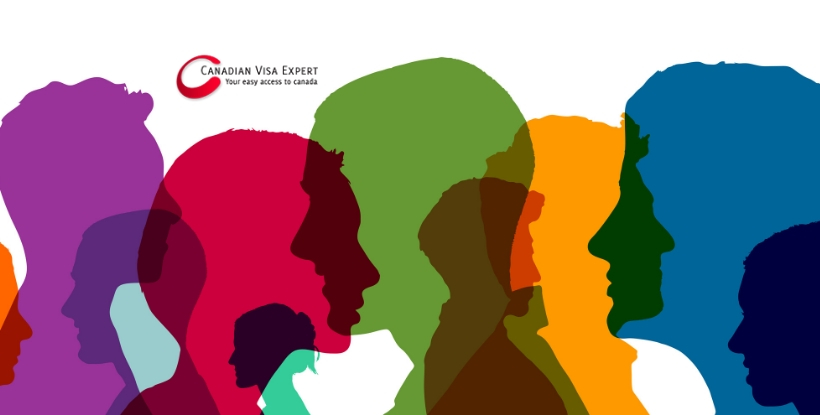 Canada has an aging demographic that could hurt the country economically, but thanks to immigration, they are seeing an upswing in population growth

The population increased by over 200,000 from July to September, with over 80 percent of the increase coming from international immigration. The country has never seen this much growth in a single quarter, according to Statistics Canada. Canada’s population increased by 0.6 percent in the third quarter, the largest growth in over fifty years, due to non-permanent residents and immigrants.

0
New Citizens Between July to September 2019

Over the past few years, newcomers have been one of the main drivers of Canada’s economic growth. They help drive gains in the labor and housing markets, which had slowed due to the aging demographic of the country. In the third quarter, 103,751 new immigrants relocated to Canada and non-permanent residents increased by over 82,000. Newfoundland and Labrador had the lowest growth, but British Columbia had the fastest growth in population.

Canada welcomes newcomers due to the benefits they bring to their country. Although moving to a new place can be overwhelming, contact Canadian Visa Expert for help with the visa process. Their professional team knows and understands the requirements of the visa process. They will walk you through the steps to receive the required visa to live and work in Canada. 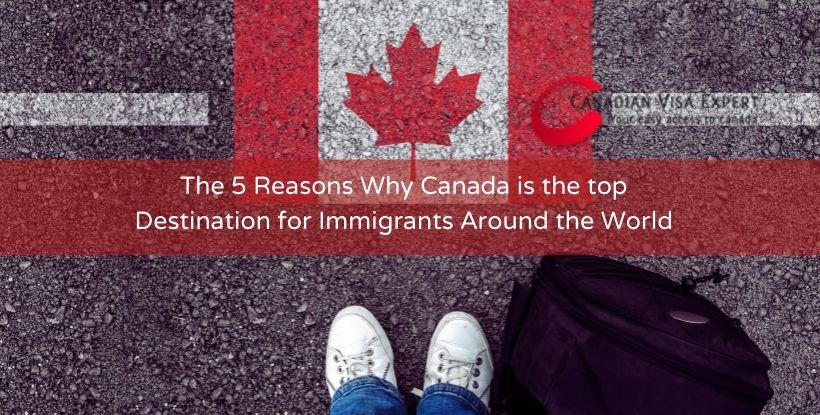