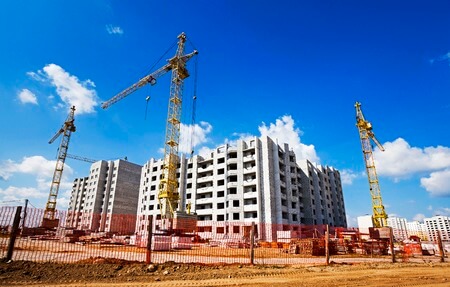 A highlighted year was seen by Canada’s real estate developers when housing starts reached their highest level in over ten years. The demand across the nation is continuing to rise. The Mortgage and Housing Corp of Canada reported construction began on close to 220,000 units, making it an increase of over 21,000 in one year. This increase was the greatest since 2007. Condos and other multiple-unit projects reached record high levels dating back to 1955. The booming economy in Canada makes it a great time to consider immigration to this welcoming nation. Canadian Visa Expert has a straightforward process to assist you in applying for the needed visa to live and work in Canada. 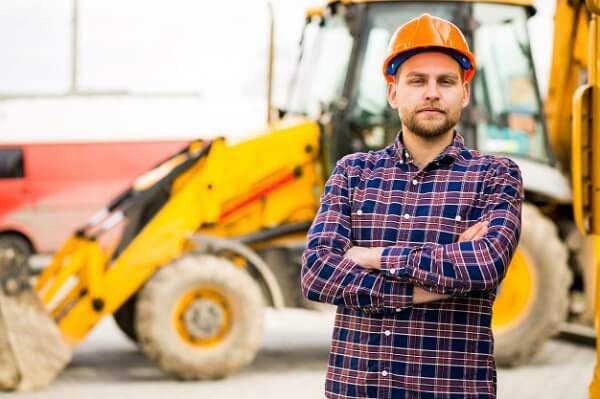 Canadian policymakers and analysts alike have been overly surprised by the construction boom. They began last year forecasting the construction industry would cause Canada’s economy to drag. The resilient economy and the rising population made the difference in the outcome. According to a Bank of Montreal economist, the robust year for construction starts was “backed by underlying demographic support and strengthening labor markets in the country’s largest provinces.” Beginning in 2017, the surge was seen all across Canada, starting with Ontario and reaching all the way into British Columbia. The second most populous city, Montreal, saw an increase of almost 40 percent for housing starts, reaching close to 25,000. The five-phase process created by Canadian Visa Expert makes the worker visa process a simple one. Their team of experts can assist you through every step of the immigration process so that you and your family can begin living and working in Canada as quickly as possible.