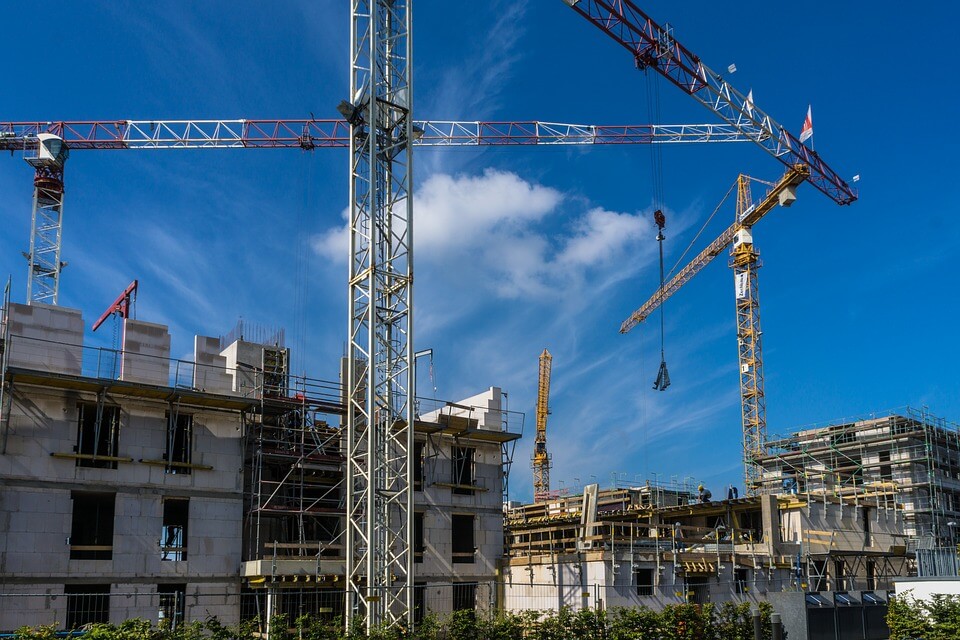 Employment gains have skyrocketed and are much higher than originally thought due to a surge in construction hiring. The large increase has kept unemployment rates at the lowest percentage rate in 40 years. Canada added over 30,000 new jobs in March 2018, according to Statistics Canada, which reported that over half were in the construction field. The unemployment rate of 5.8 percent was unchanged, staying at the lowest level since clear back in 1976. January through March of 2018 showed that the annual wage gains averaged 3.2 percent, the strongest growth since 2015. With the economy on a healthy trend line, it is a good time to contact Canadian Visa Expert for information on the needed work visa to be employed and live in Canada. The team of experts they collaborate with can walk you through every step of the process. 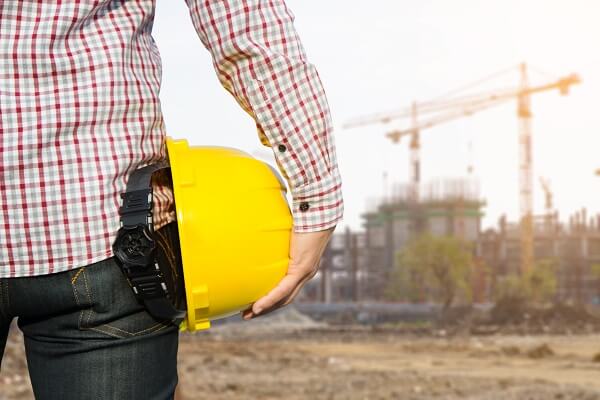 The wage gain amounts are staying consistent with a tightening job market after the strong economic performance in 2017 caused a hiring boom in Canada. Economists are predicting “normal” employment increases for Canada’s economy, which will maintain salary pressures at sustainable levels. Even with such uncertainty with trade and tougher housing regulations, the job market is still showing resilience, according to a senior Canadian economist at Capital Economics, David Madani. Wages have improved in the past few months as well. Wage gains were two-tenths higher in March than in February and are up on average in the first quarter. March also saw construction add 18,300 jobs, the most significant monthly gain since February 2016. If you are considering relocating for work in Canada, now is the time to contact Canadian Visa Expert for information about the work visa you will need.

This article in a nutshell: