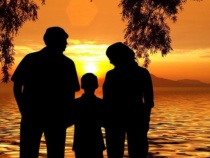 Canada ranked number one in Quality of Life and was rated the number two Best Country overall in a recent global survey. With a population of just over 36 million, it is the second-largest country in the world behind Russia. Being sparsely populated, most of the citizens live within 125 miles of the United States border. The expansive wilderness in the north and the reputation of being so welcoming to immigrants define Canada’s identity. Canada is a wonderful place to live and raise a family. Contact Canadian Visa Expert for information on how to make that happen. 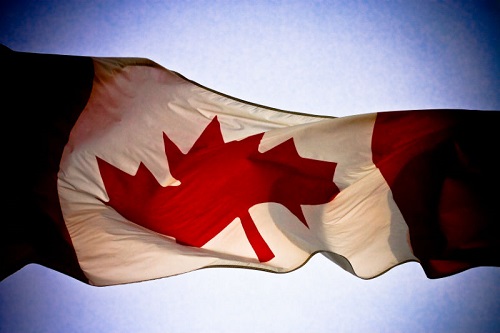 Canadians take pride in encouraging all citizens, no matter their background, to honor their own cultures. A national policy of multiculturalism was adopted by Canada in 1971, which celebrates diversity within the country. Several singers and writers come from Canada. Sarah McLachlan, Joni Mitchell, and Celine Dion are only a few examples of Canadians who have made an impression on modern music.

Canada has a high standard of living and is a high-tech industrial society. Trade agreements bolstered trade with the United States. They are each other’s largest trade partners. The service sector is the country’s largest economic driver. Canada is also a significant exporter of food, energy, and minerals. They rank third around the globe in proven oil reserves and the fifth-largest oil producer. A great economy, a welcoming country, and a celebrator of diversity, Canada is a county to consider relocating to for work. There are many opportunities for you and your family. Contact Canadian Visa Expert for help in the immigration process. Their team of experts will walk you through every step.