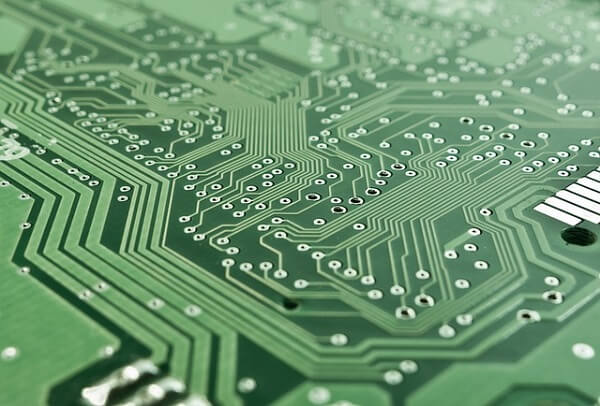 High-tech workers in the United States are considering another location other than the Silicon Valley for work: Canada. MaRS, a Canadian tech innovator hub, released a new study revealing that Toronto tech companies saw large growth of U.S. applicants in 2017. If you would consider relocating for a job, contact Canadian Visa Expert for help with the immigration process. They work with a team of authorized experts who can walk you through every required step. 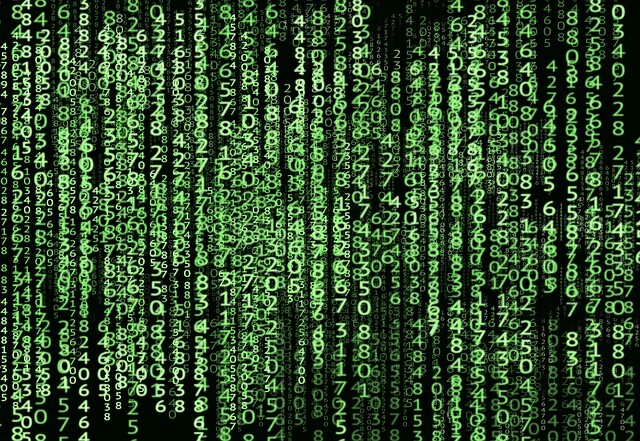 There were 55 tech firms in Toronto surveyed to show that over 50 percent had experienced an increase in international applicants. Of the international applications, 82 percent were from the United States. Another survey MaRS performed earlier last year corresponded showing many Toronto-based companies reported newfound interest in their company from applicants in the U.S. The interest from U.S. tech workers considering joining the Canadian workforce could come from several reasons. Both Vancouver and Toronto are becoming established hubs for the tech sector and are attracting skilled international workers. The two cities were listed in the top 25 most high-tech cities around the globe last year by Business Insider. A more political reason may be another factor. President Donald Trump has an unfriendly stance on immigration and may be sparking renewed interest in Canadian employment as well. Moving to a new country is an exciting time in one’s life, but can also be very overwhelming. Canadian Visa Expert has a team of legal and professional experts who are dedicated to helping you receive the required visa. Choosing the proper visa can be a complicated matter, but the Canadian Visa Expert team can walk you through every step.