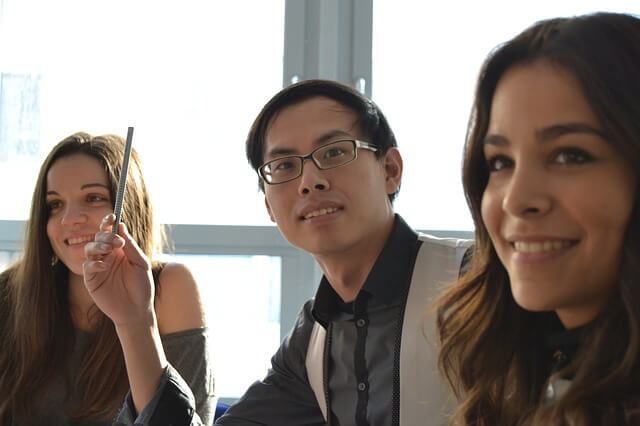 Burnaby North Secondary students in Grade 10 were asked questions to inspire a special art and social studies project. They were to imagine an old train station, early in the 20th century. Immigrants were walking past wooden benches and train ticket counters as they are preparing for new lives in a new country. They have with them a single suitcase holding the only possessions they own. What would they pack? And what do the items they chose to bring say about them? The students had to think about what they would bring if they were in this position. If you are considering taking the same adventure as those in years gone by, contact Canadian Visa Expert for help in the immigration process. Their team of experts can assist you with applying for the needed visa to live and work in Canada. 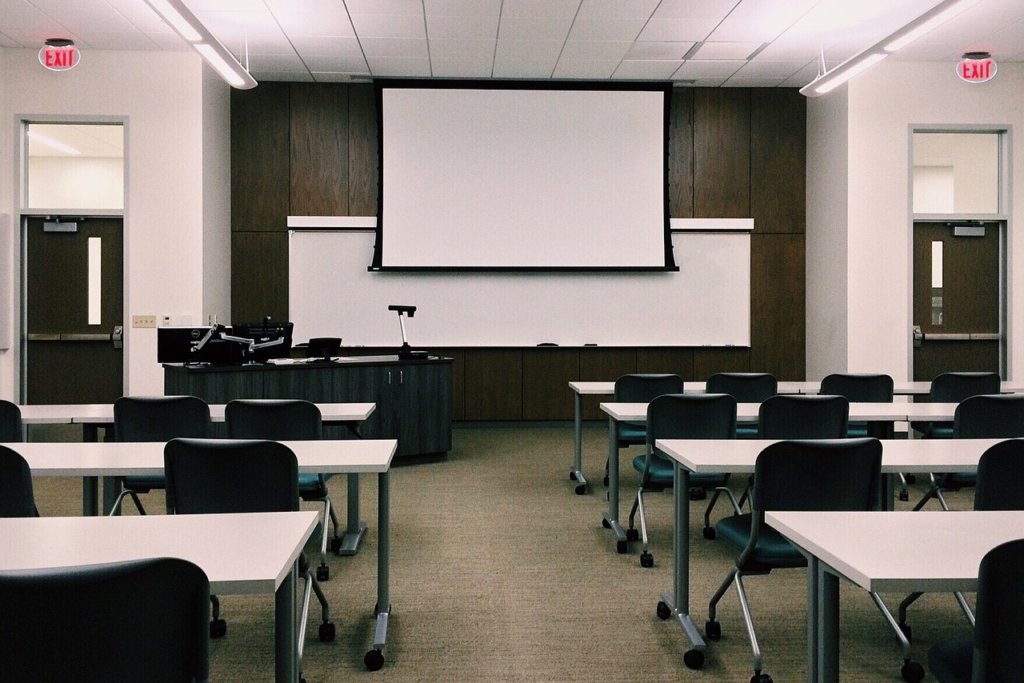 As these students thought about what they would bring, they created their suitcases, which are on display at the Port Moody Station Museum. The goal of the museum is to put a face to the immigrants, the unknown people. The students had to create a fictional character based on their research of real immigrant stories from the early 20th century. The suitcases showed the fears and hopes of one of eight people. One was a personal situation. A student named Aurora dressed in a vintage nurse uniform to present a Chinese immigrant named Annie. This character was based on her grandmother. She said, “I want them to know how hard it was to immigrate here because of their race.” Canada is very considerate of the feelings of immigrants and works to help them integrate into the community. Contact Canadian Visa Expert for help in the process.