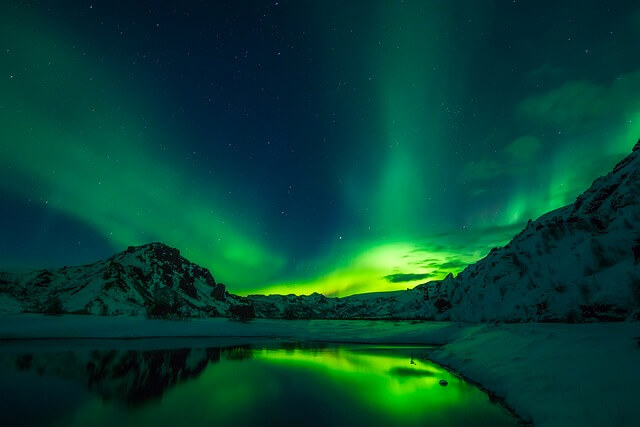 Something that began as a collection of sky watchers, who braved the weather on many nights to catch the colors of the aurora borealis, ended with a peer-reviewed report in a well-known science journal. A new kind of aurora (also known as the “Northern Lights”) above North America and Europe has been recently discovered by researchers. The new anomaly shows as a glowing, narrow ribbon of purple and emerald, adorning the sky. This aurora is a different type from the long-studied classic aurora. It is seen from closer to the equator than other auroras, and it emerges from a spot double the height in the sky. This spectacular natural phenomenon in Canada is truly beautiful. You should consider relocating with your family to this wonderful country. Contact Canadian Visa Expert for information on the immigration and visa process. 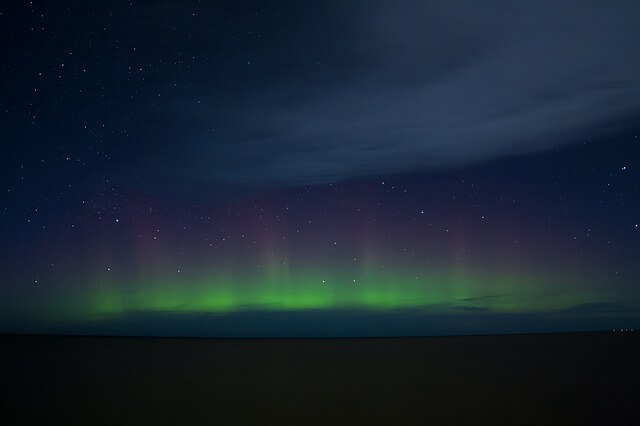 Amateurs were the first to study and describe the new find, unlike the aurora borealis found by accomplished researchers. These amateurs were the first to get a photo of the streak of purple light and named it Steve. The scientific effort would have made headlines even if amateurs were not at the lead of this find. This is the first new aurora-related event since the early 1990’s, according to UCLA professor Lawrence Lyons, who was not connected to the report. “I’ve never seen something this new discovered by citizen scientists in the aurora before. Finding something you can identify as a new structure in the aurora is relatively unusual.” He reported that the last considerable find was the poleward boundary intensification, which happened over twenty years ago. Canadian Visa Expert is a company with a mission to serve you. Their team of experts can assist you in applying for the needed visa to live in Canada.