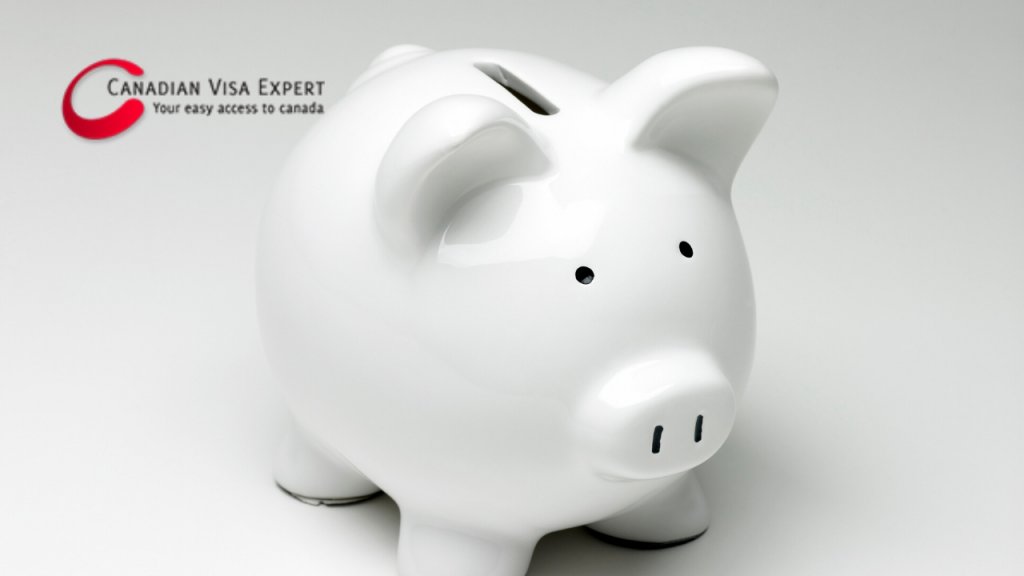 Once again, Canada is in the list of the globe’s top ten economies, as reported by the latest report of the World Economic League Table.

The report predicts continued economic growth, fueled partly by Canadian immigration, over the next ten years. The Canadian GDP was $1.73 trillion USD as of 2019. South Korea was in the top 10 at Canada’s expense, but dropped back to 11th place due to the effects of the US-China trade war and the decline of the Chinese economy.

The Centre for Economics and Business Research predicted years ago that Canada would not only drop out of the top ten, but stay out. In 2016, the center was thinking the Canadian economy would continue to slide further down in the rankings. Now, as of December 26, the newest projection is showing a different picture. They are predicting Canada’s economy will jump to the ninth largest in the world by 2024 and even eighth by 2029. The population growth due to immigration has been the cause of the country’s economic strength.

As Canada’s economy strengthens, so do the opportunities available for you and your family. Choosing the proper visa can be a complicated matter if you are not familiar with your options. Canadian Visa Expert has a team ready to walk you through the steps of immigration.

A press release that accompanied the report said, “Countries that are successful in attracting skilled migrants tend to grow faster.” Globally, the latest projections see China surpassing the United States by 2033 as the world’s largest economy, which is two years later than initially projected. The Canadian economy is looking to pass Brazil and Italy within the next 15 years. Attracting over 300,000 immigrants from all over the globe each year, Canada is ranked among the top 10 countries in which to live. The opportunities are endless for you and your family.

The team at Canadian Visa Expert will make the application process as simple as possible by providing you with a professional assessment of your visa options. 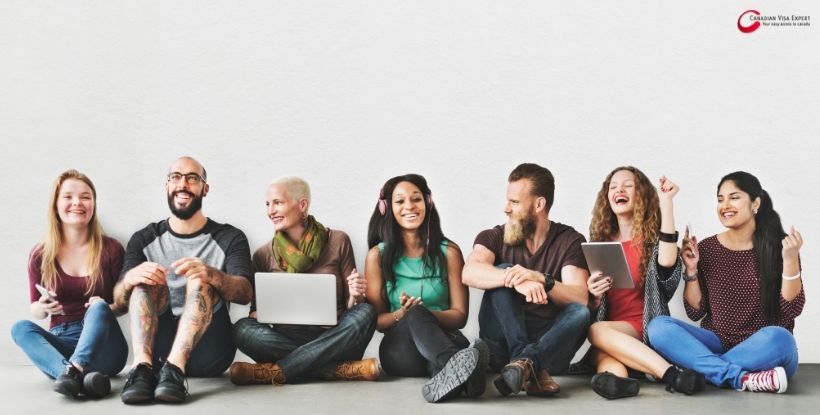 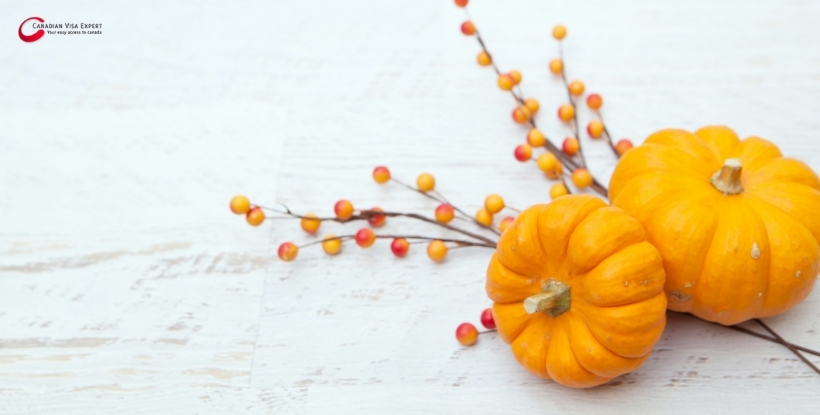 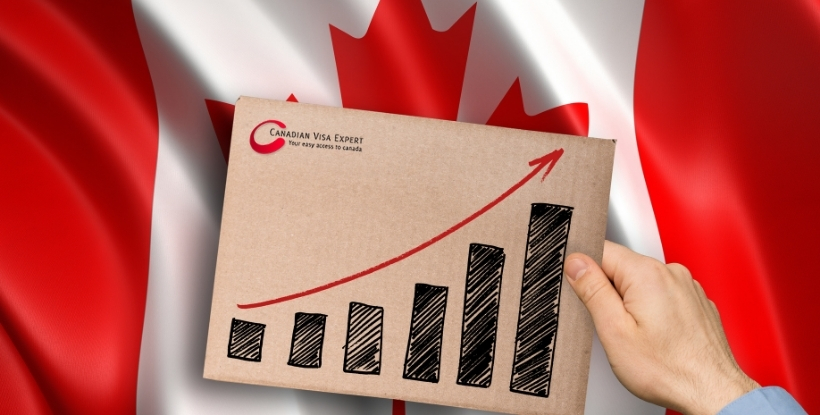 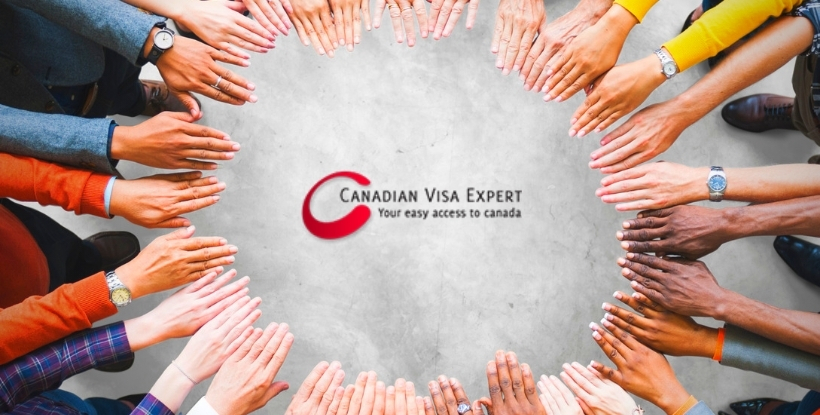